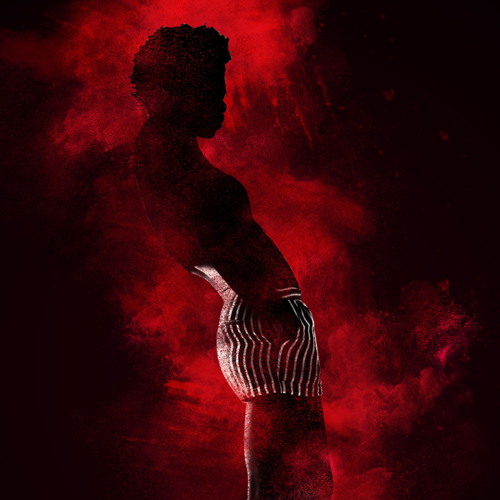 Mules is a ‘no holds barred’ tale of disparate (and at times, desperate) young women operating as drug couriers in the international drug trade as a means of agency, refusing poverty, escaping victimhood or acquiring wealth.

Commissioned by Clean Break Theatre Company, Mules premiered at the Royal Court in April 1996. Winsome Pinnock is an award-winning British playwright, described in The Guardian as “the godmother of black British playwrights”.