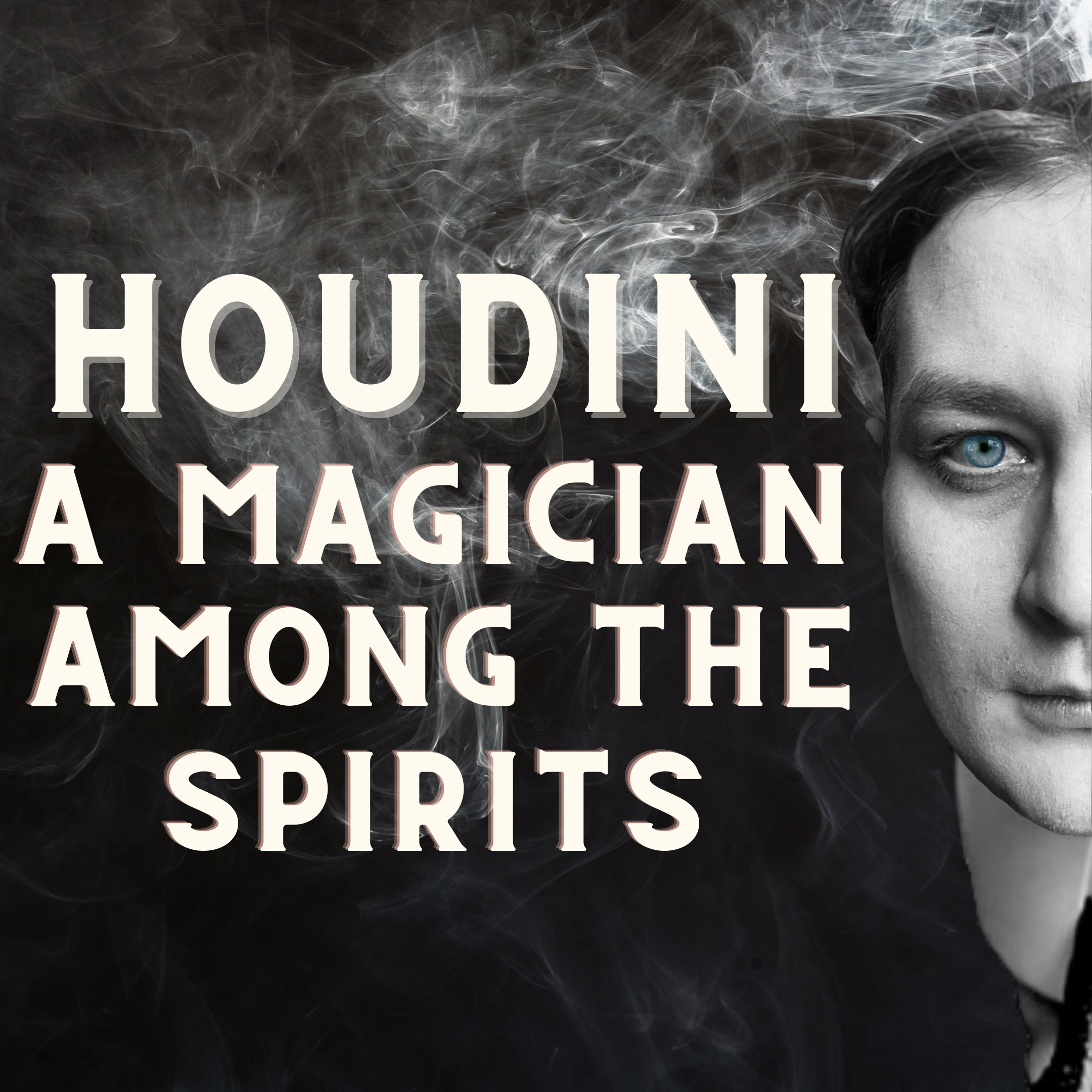 Do Spirits Return? Harry Houdini believes they don’t and sets out to expose the popular tricks of the Victorian psychics. Houdini: A Magician Among The Spirits follows the master magician as he lays bare the Seance room, tackles charlatans, navigates a troubled friendship with Arthur Conan Doyle, and performs some of his most famous tricks and escapes.

In a modern age of lies and spin, does Houdini’s scepticism and logic have a resonance? Or does a lack of belief lead to a barren life? Where is the line between magic and misdeed?

Houdini: A magician among the spirits is haunting and inescapable fun.

This play is funded by Arts Council England.