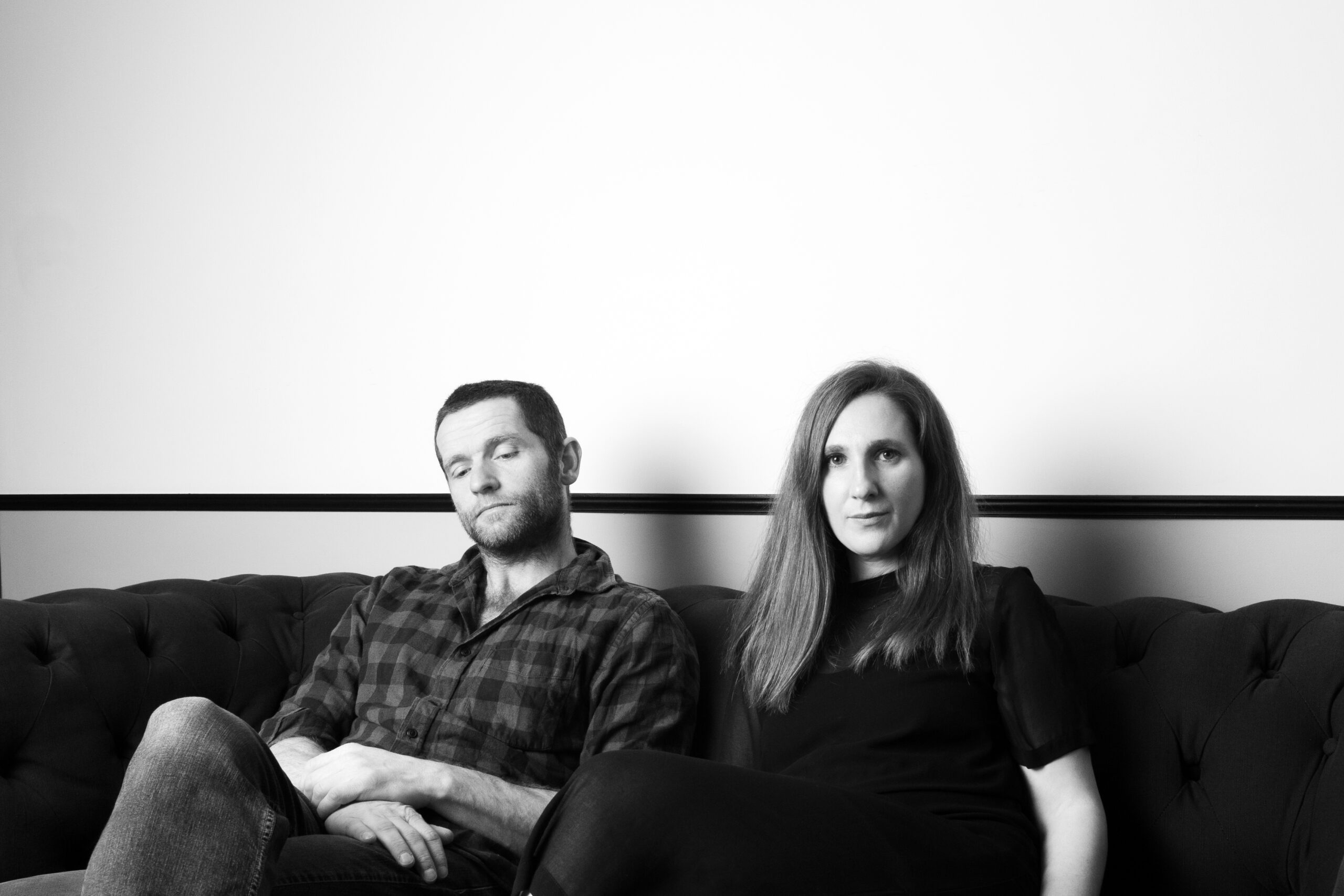 But listening to the blend of their voices and their timeless songwriting, you’d be forgiven for thinking they had been making music together forever. This summer they take to the road in support of debut release, 48 hours, a record named after the two-day burst of creativity that was its origin.

Annie Dressner was born and raised in New York City where she recorded the first of three acclaimed albums. Annie’s heartfelt, confessional writing style and honest vocal delivery have won her supporters at BBC Radio 2 and 6Music and secured numerous festival appearances.

David Ford is an award-winning songwriter and has been hailed by The Guardian as one of Britain’s finest live performers. His 2022 solo album May You Live in Interesting Times was album of the week in both The Daily Telegraph and The Sunday Times.

Annie and David decided their first tour together should be something entirely different to the well-worn track beaten by troubadours down the motorways of Britain to the dark and pungent back-rooms of major cities. Drawn to the atmosphere and intimacy of small theatres and the romance of seaside towns, David Ford and Annie Dressner present a unique evening of song. A collection of tender musical moments arranged for the stage

"Dressner is able to paint visceral images and transport the listener to the world of the song." - American Songwriter

"Prepare to be moved, uplifted, and swept away. One of the best albums of the year so far, without a doubt. Exceptional." - Shire Folk