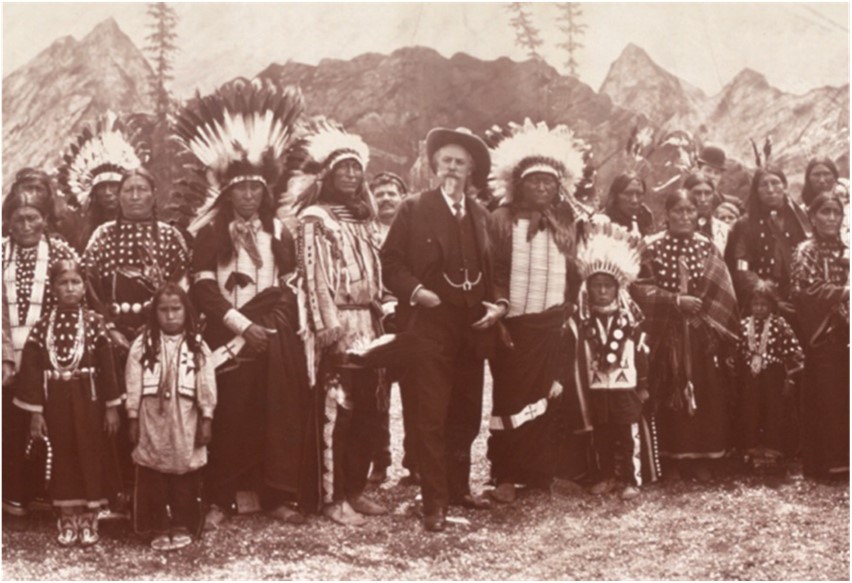 Lowestoft-based, songwriter and singer, John Ward has written a new collection of material around a fascinating international story of which Lowestoft became a part in 1903. With his 6- piece band, which includes Les Woodley, Lynne Ward, Christina Alden, Alex Patterson, Ian Sainsbury and story-teller, Andy Jennings, John launches his new show of songs, spoken word and audio-visual backdrop in his hometown. There will also be an exhibition, including original new artwork by Gill Dove, in the foyer which visitors can attend free of charge.