The First Light Festival is back this year, and to whet your appetite we have been running a series of workshops and performances from the various artists you can expect to see at the festival.

Best of all with support from Arts Council England – we have been able to keep the costs really low.

For the latest concert in our First Light Sessions at The Seagull series, we welcome Jess Morgan

Writing collectively, and telling our stories through original, spoken-word songs.

Jess Morgan is a singer-songwriter currently living in Norwich, who has been working recently with Lowestoft area’s future rising stars to write their own original songs, alongside First Light Lowestoft and The Seagull Theatre.
With a gutsy take on modern British folk, Jess Morgan’s songs are more like three-minute movies, which play on your heart long past the end. Jess has produced a number of albums, and made a decade-long career from touring very small, very dark music clubs all over the world… and just once, the O2 Arena.
“The sort of thing you put on your headphones when walking alone and wanting to feel like you’re in your own gritty British love story.”
(TRASH magazine)
BBC Radio 2 DJ, Steve Lamacq said of her:
“Every now and then you come across a little gem like this.” 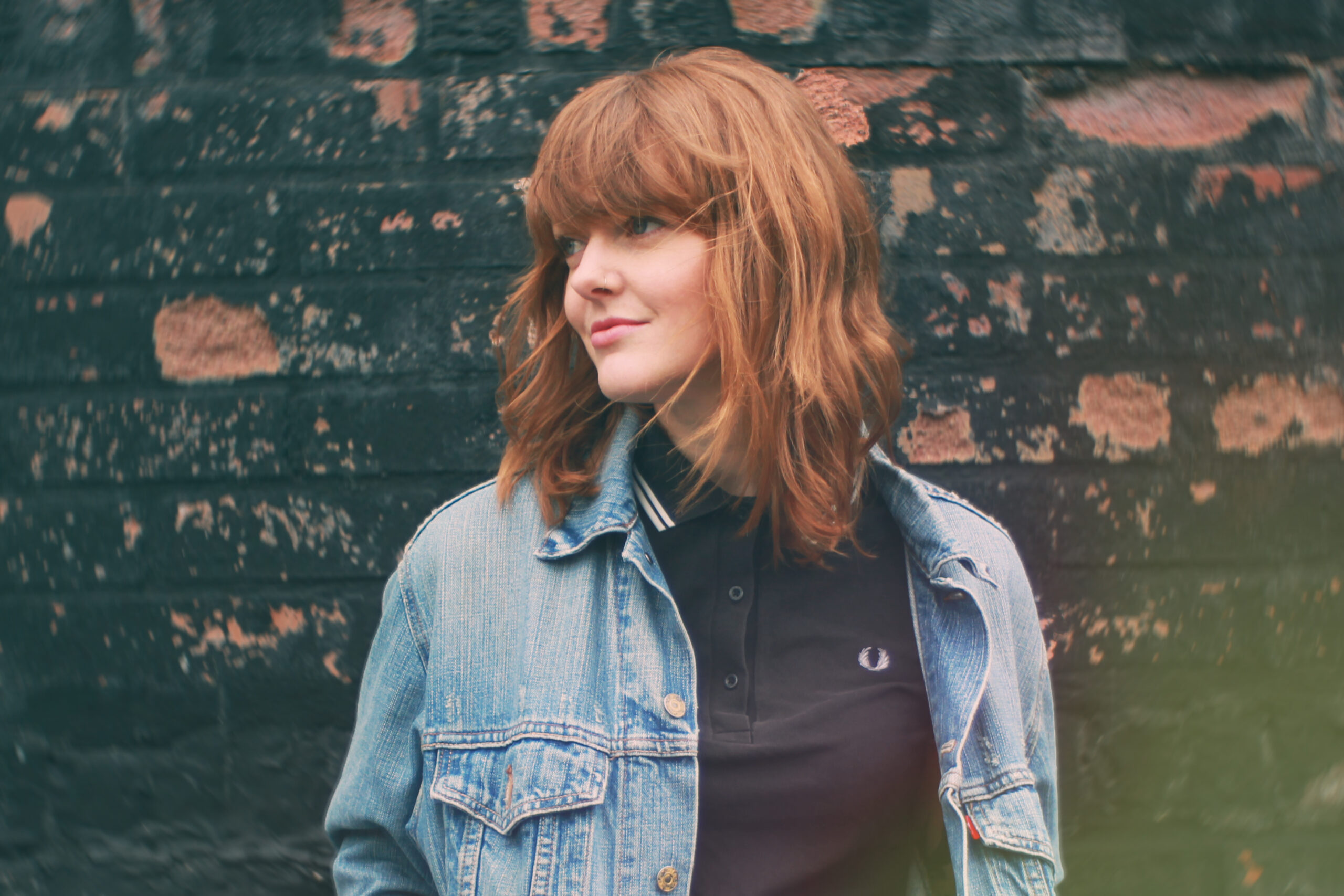 Support us with a Donation